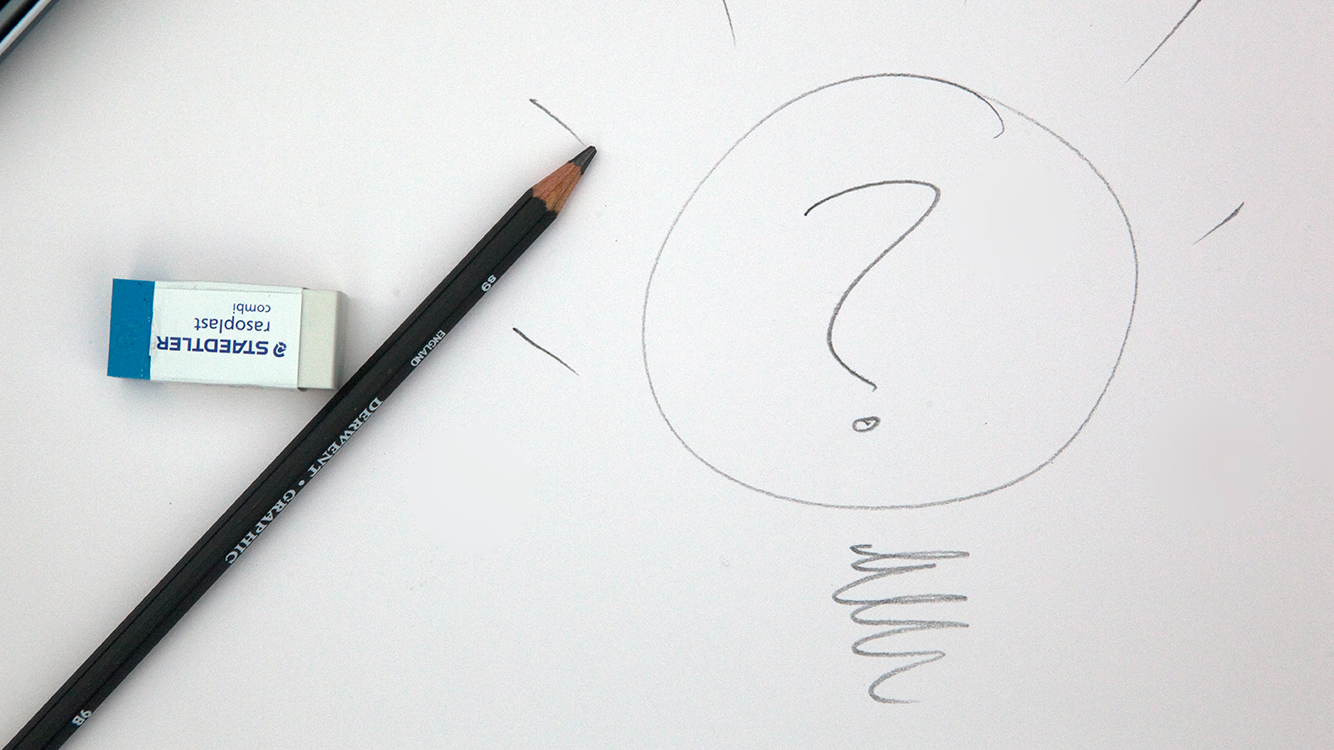 Awhile back, while I was browsing LinkedIn, I saw it: a red hat featuring a familiar slogan. You know the one, unless you’ve been living under a rock for the past five-ish years. But this wasn’t the rare political post on LinkedIn. I did a double-take and was surprised that it was clearly a marketing ploy by a company that I’ll keep to myself. I was a little surprised. It wasn’t a spoof hat, like “Make America Love Again” or something. This one said, “Make America Great Again with [company].”

I have two issues with this. The first, is the blatant use of a slogan someone else already came up with. Remember back in the heyday of “got milk?” when everyone and their mom suddenly started asking if you’d “got” everything? That got real tired, real fast. And it’s so unoriginal. Are you so creativity-starved that you have to steal someone else’s tagline?

I mean, I guess I get it… if it’s working, why not jump on the bandwagon, right? Why bother coming up with something of your own that might be successful if you can ride the coattails of someone else’s creative genius? Got ideas? Nah.

Anyway, moving on to issue number two: that red hat. We are at the point where companies feel it’s “safe” to use the red MAGA hat–or just the slogan–to market themselves. And I don’t think that’s ok. In fact, I think it’s a bad marketing move. Why?

To start, approval ratings of the 45th President of the United States were pretty low at the end of his term. Sure, he still has a very loyal fanbase, and one could argue that if you’re marketing towards them, using that red hat or a variation of the MAGA slogan might be worth it. But chances are, they’ve already stockpiled red hats right alongside their survival gear, so they’re likely not going to buy into your marketing gimmick. And those who aren’t part of that fanbase? They very likely don’t want anything remotely to do with a red baseball cap bearing anything close to the “tagline” used during the campaign. Heck, there are some who probably don’t ever want to own a red cap, regardless of what’s on it.

But why? Well, many of those who don’t approve of our president have probably associated “make America great again” with hateful, discriminatory rhetoric for a long time now. And to those people, using that slogan, or a similar one, on a piece of marketing material is likely going to be a huge turnoff.

Not only that, but there are quite a lot of MAGA hats floating around the country as it is. Your coattail-riding marketing ploy is likely to get lost in the noise and overlooked as just another red cap. Sounds like a waste of money to me.

So why would you market your company using someone else’s slogan, one that leaves such a bad taste in so many people’s mouths? I mean, other than the fact that you can’t be bothered to think of your own tagline, that is? Come on… let’s make marketing great again!

Three Things I Could Give a Five Minute Presentation On, Unprepared
“Thrifting”, “Puppy Mills”, and “Putting Together a Good Halloween Costume”.

How I Take My Coffee
Hot. Splash of oat milk, no sugar. Preferably in a fun mug.