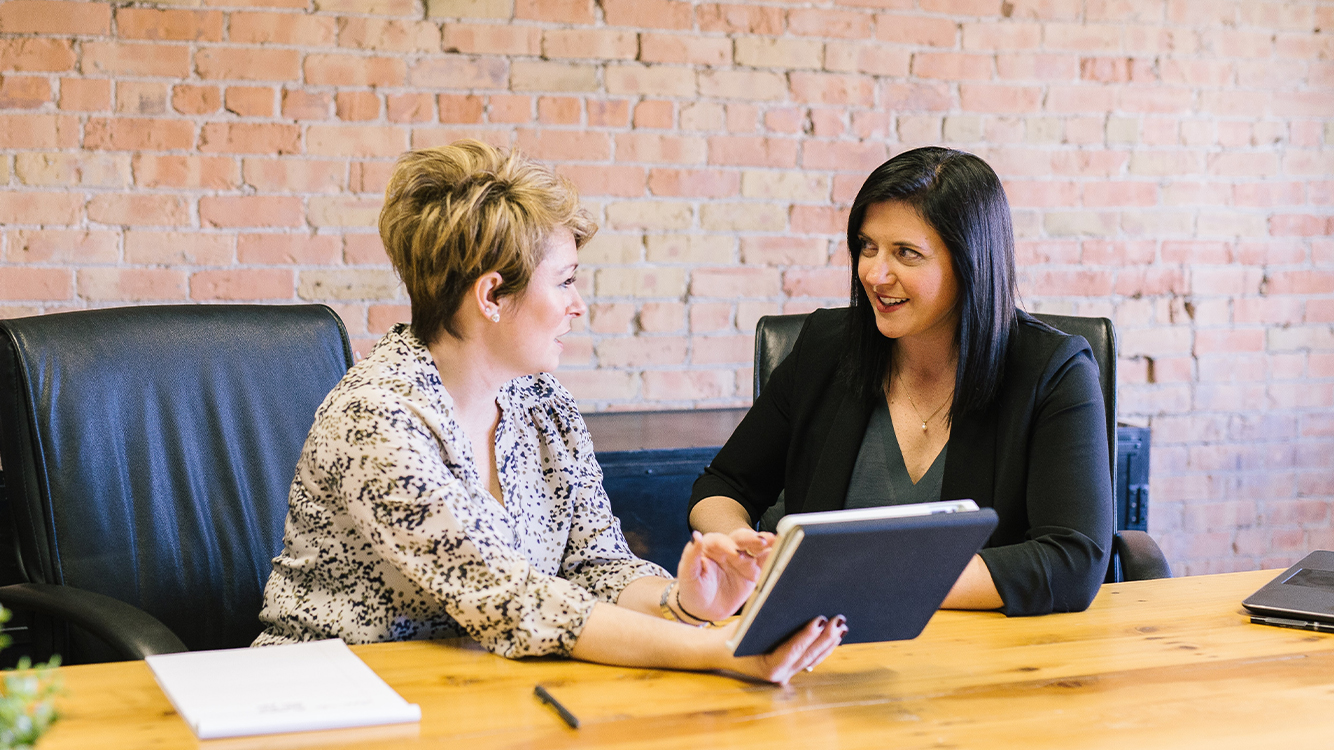 I wrote this post way back in 2011 after a group of colleagues and I had a conversation about critiquing. Back then, I published it on a blog that applied to modeling and photography. I am reviving it here with some minor modifications, since it applies just as well to being a creative and working in general. Enjoy!

As I see it, there are four different types of critiques: the “Unhelpful”, the “Unicorns and Rainbows”, the “I’ll Do Your Job For You”, and the “Constructive”. I have been at the receiving end of all four of these kinds of critiques, from the time I was a kid taking art classes after school and well throughout my career. I’ve also been on the delivering end of most of them. As a creative, critique is unavoidable, but one could argue it’s unavailable as a working adult in general. Learning about these four types of critiques can help more than just the creative person you happen to work with, and you’ll realize you likely criticize more than just a designer’s work.

This kind of critique is when the criticizer simply tells the artist “I don’t like this” or “this sucks”, without giving a reason or a suggestion as to what can be improved. Generally speaking, it’s a rather harmful critique as all it really does is damage the criticized party’s ego, without guiding them on how to improve their work.

That said, it’s not always a critique that’s given with bad intentions. Sometimes, the critic might honestly not know how to improve a piece–either they don’t have the knowledge to express what needs to be changed, or they might honestly be at a loss for words. In the latter case, this may mean scrapping the project and starting again, because that’s what needs to be done.

As someone who’s being critiqued, this type of critique is often very frustrating to receive. Not knowing what it is you need to do to improve something  you are working on is a huge challenge. Sometimes, it means just stepping back and asking questions. Largely, the best question to ask is, “what is the ultimate goal of this piece?” because knowing what it is you want the viewer to take away, and making sure you’ve succeeded in that, is extremely helpful. It may also help to take a break from that piece of art, work on something completely different for a bit, and then come back to it. Taking a step away from something, and then revisiting it, might help you see it in a new light.

As a critic, this is often the easiest critique to give. It’s simple to just say, “I don’t like it” if you know something isn’t right, but you’re not quite sure what it is about it that’s off. Of course, if you vocalize that you are not sure what it is that you don’t like, you and the designer can work together on figuring it out. It can be hard to articulate, especially at first look, what’s wrong with a piece, but I find that thinking out loud can help both the critic and the artist.

The “Unicorns and Rainbows” Critique

The “Unicorns and Rainbows” critique is the opposite of the “Unhelpful” in the sense that the critic raves about how wonderful the piece is, and can’t find anything in it that needs to be changed or improved. (This one could also be called the “Mom Critique”, because many mothers are notorious for thinking their kids produce the best work out there.)

It’s rare that a draft piece is entirely perfect, and sometimes, the artist needs to know what it is that’s not right about it, especially if they’re having second thoughts about it, or it is something different from what they normally produce. Getting a “Unicorns and Rainbows” critique can be frustrating if you’re serious about hearing what it is about your work that needs to be improved upon.

As a critic, this is perhaps the easiest critique to give. You don’t have to worry about hurting feelings or committing to helping the designer make changes. Don’t be surprised if a designer questions you if you go all “Unicorns and Rainbows” on them, because chances are, that’s not the feedback they were looking for.

The “I’ll Do Your Job For You” Critique

This is quite possibly the most harmful critique there is. In an “I’ll Do Your Job For You” critique, the critic not only tells the creator what they need to do to improve their piece, but in media where it’s possible, the critic actually picks up a tool (a pencil, tablet pen, brush, whatever) and literally makes the changes they view necessary to “fix” the piece.

Whenever I think of this kind of critique, I recall a beautiful still life painting I did in after school art class when I was around 10 years old. My parents still have it framed and hung in their house. And yet, instead of being proud of it, I still look at it with disdain because I feel like my parents shouldn’t be proud of me for painting it. Why? At one point I was struggling with shading something, and after a long struggle I finally decided to ask for the instructor’s help. But instead of saying “hey, you can try shading that pale yellow with other colors, instead of just trying purple like the color wheel says you should”, she picked up my brush, mixed a few colors, and shaded that flower for me. She did my job, instead of guiding me by giving me an idea, and thus the tool to do it myself.

Telling someone exactly what they need to do to fix their work not only robs them of the tool they would learn by figuring it out themselves, but it also takes away their creativity by turning their vision into someone else’s. It’s a fine line, no doubt, and not as easy to do in the digital world with specialty programs that not everyone knows how to use, but it still happens. So, when critiquing, understand that “have you tried a bolder, red text?” is a far better question to ask than flat-out telling a designer “change that font to Impact, 48 point, in Pantone 485C”.

This is by far the most helpful kind of critique. In a “Constructive” critique, the critic not only says, “I don’t like this” but tells the artist what they don’t like about it. The help doesn’t come in the form of actually outlining what needs to be done to fix the design, but instead simply states what the critic finds wrong with it. This gives the artist a chance to analyze how to fix the issue, which helps them grow as an artist. Ultimately, this is really what a critique should do.

As I alluded to above, there can be a fine line between a “Constructive” and an “I’ll Do Your Job For You” critique. Telling a new photographer, for example, that they need to use a reflector to lessen the harsh shadows on a model’s face is cutting out some of the guesswork when it comes to lightening the shadows, but it also still leaves them room to figure out where to place the reflector, how to hold it, and otherwise troubleshoot the problem. That’s a good thing. If you were on the shoot, however, and you just grabbed a reflector and held the reflector in place, then you’ve just done the thinking for them, and the work needed to fix the problem. That’s bad, since it doesn’t give the artist a chance to problem solve, and ultimately results in someone who sits and waits for someone else to do the work for them.

The best way to serve a critique? The Critique Sandwich.

In addition to the four types of critiques, there’s also what some call the “Critique Sandwich”. This is when someone gives a critique in a format that’s generally “something positive, something negative (or sometimes, a few negative things), something positive”. Usually, teachers use it so as not to totally bruise the egos of their students, because it starts and ends with a complement of their work.

This is typically a good way to give an overall critique. Not only does it lessen the sting of the negatives, but it also helps a designer know what they are doing right. A designer who knows both their strengths and their weaknesses can use that knowledge to continue to improve.

Three Things I Could Give a Five Minute Presentation On, Unprepared
“Thrifting”, “Puppy Mills”, and “Putting Together a Good Halloween Costume”.

How I Take My Coffee
Hot. Splash of oat milk, no sugar. Preferably in a fun mug.